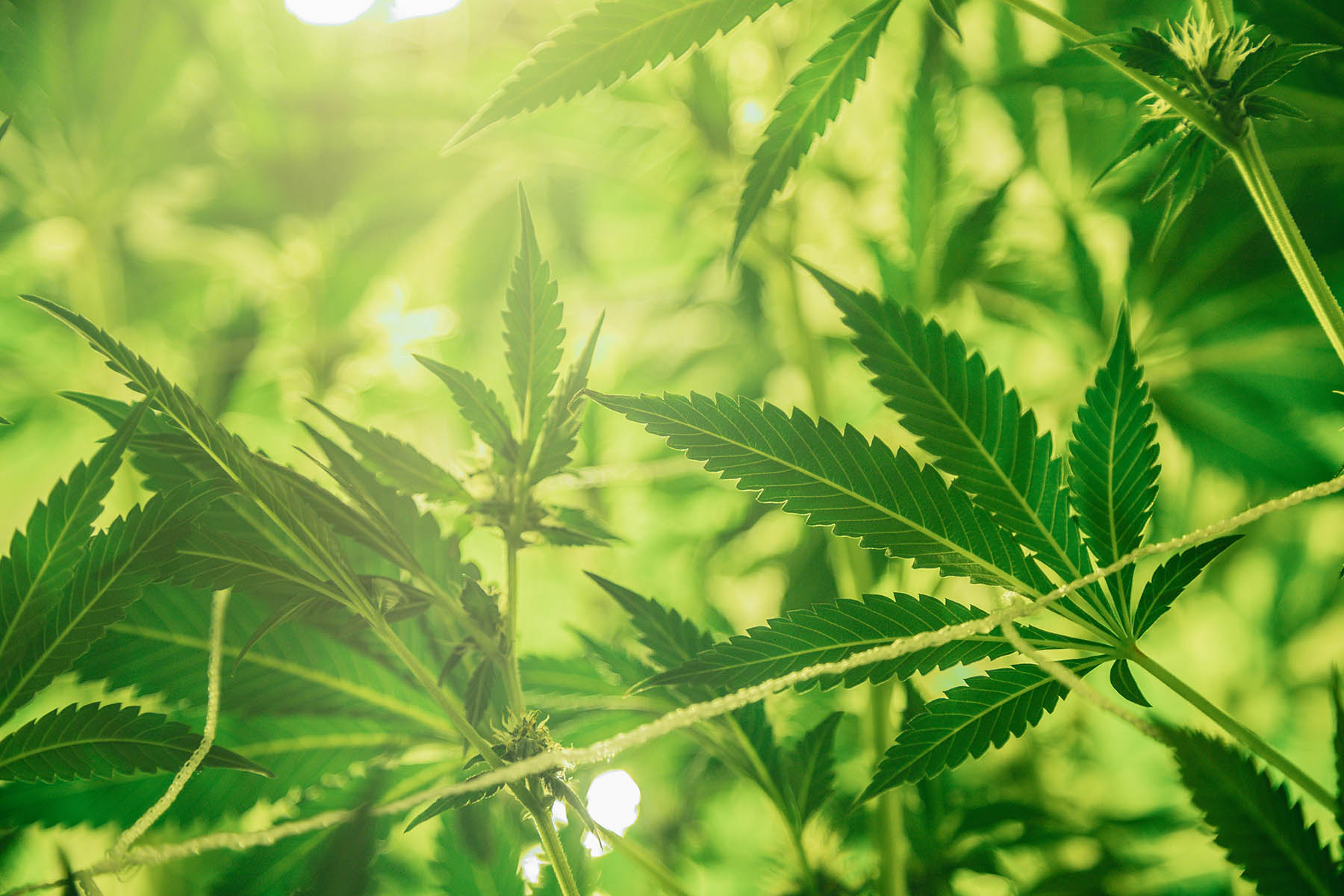 Oregon citizens voted to legalize the cultivation, possession, sale, and use of marijuana for recreational purposes in 2014. Oregon voters had already approved the cultivation, possession, and use of marijuana for medical purposes in 1998. The Rogue Valley in Southern Oregon is a very productive area to cultivate marijuana and hemp. The amount of cannabis grown in the Rogue Valley increased significantly with the legalization of medical marijuana in 1998 and recreational marijuana in 2014. According to law enforcement and the Oregon Liquor and Cannabis Commission, there is a significant amount of marijuana that is transported from the Rogue Valley to be sold outside of Oregon. Transporting marijuana outside of Oregon is illegal under state and federal law. Under Oregon law, a person can be charged with the crime of unlawful exporting of marijuana even if the transportation of marijuana is intercepted prior to leaving the state.

The most direct route from the Rogue Valley to states east of Oregon is on Highway 140 through Klamath Falls and Lakeview. Lakeview is the county seat of Lake County, Oregon. Lake County has a total area of 8,358 square miles and a population of approximately 7,800 people – only about 2,600 people reside in the city of Lakeview. Lake County is larger in square miles than the states of Massachusetts and New Jersey and only slightly smaller than New Hampshire.

Because of the geography and population of Lake County, it is significantly easier for law enforcement to conduct marijuana interdiction in and around Lakeview than it is in more densely populated areas. Law enforcement in Lake County can recognize most of the vehicles of local residents by sight; and rental vehicles capable of transporting 100 pounds or more of marijuana are easily identifiable on the wide-open and lightly trafficked stretches of Highway 140. The Oregon State Police and the Lake County Sheriff’s Office spend a significant amount of time and resources conducting marijuana interdiction operations on Highway 140 near the city of Lakeview. Law enforcement in Lake County has been successful over the past several years in identifying and searching vehicles transporting significant amounts of marijuana intended for destinations outside of Oregon. Under the Oregon Constitution, citizens have the right to refuse a law enforcement request to search their vehicle. Additionally, the warrantless search of a vehicle is presumed to be unconstitutional. However, Lake County law enforcement has relied on exceptions to the warrant requirement to search vehicles suspected of transporting marijuana even when the drivers do not consent to a search and law enforcement does not have a warrant. The exceptions to the warrant requirement under the Oregon Constitution are narrowly-tailored; the Oregon Court of Appeals has ruled on two occasions that Lake County law enforcement violated the constitutional rights of defendants by conducting warrantless searches of vehicles during marijuana interdiction operations.

A Lake County judge once said, “Lakeview is not the edge of the world, but you can see it from here.” For many people charged with Delivery of Marijuana or other marijuana-related offenses in Lake County, Oregon it can be challenging to navigate the criminal justice system and find a criminal defense attorney that is trustworthy. I have represented many defendants charged with marijuana related crimes in Lake County. I’m familiar with the court practices and procedures and I have working relationships with the Lake County Circuit Court and the Lake County District Attorney’s Office. I have been a criminal defense attorney in Oregon since 2007; I have represented scores of clients charged with marijuana related crimes. I have extensive experience challenging the constitutionality of warrantless vehicle searches and negotiating favorable resolutions of marijuana related criminal charges. 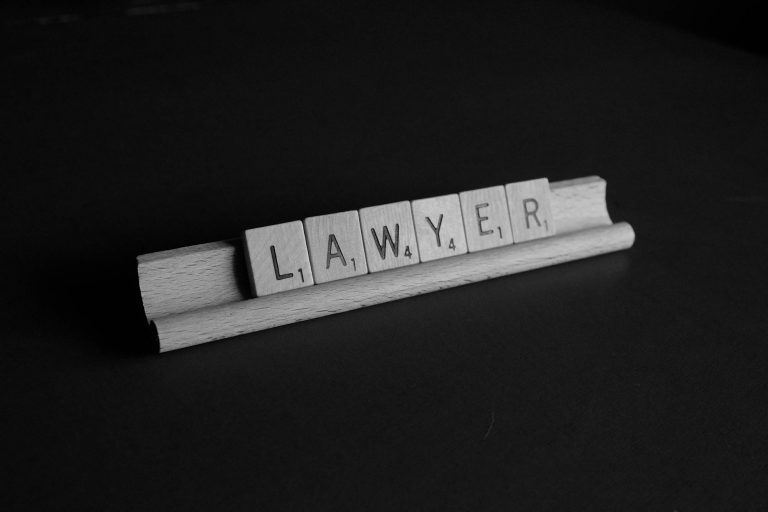 The short answer is “yes.” Public defenders are attorneys who have passed the bar exam and are subject to the same ethical and licensing requirements as private attorneys. Most people know this, and I think the real concern people are…