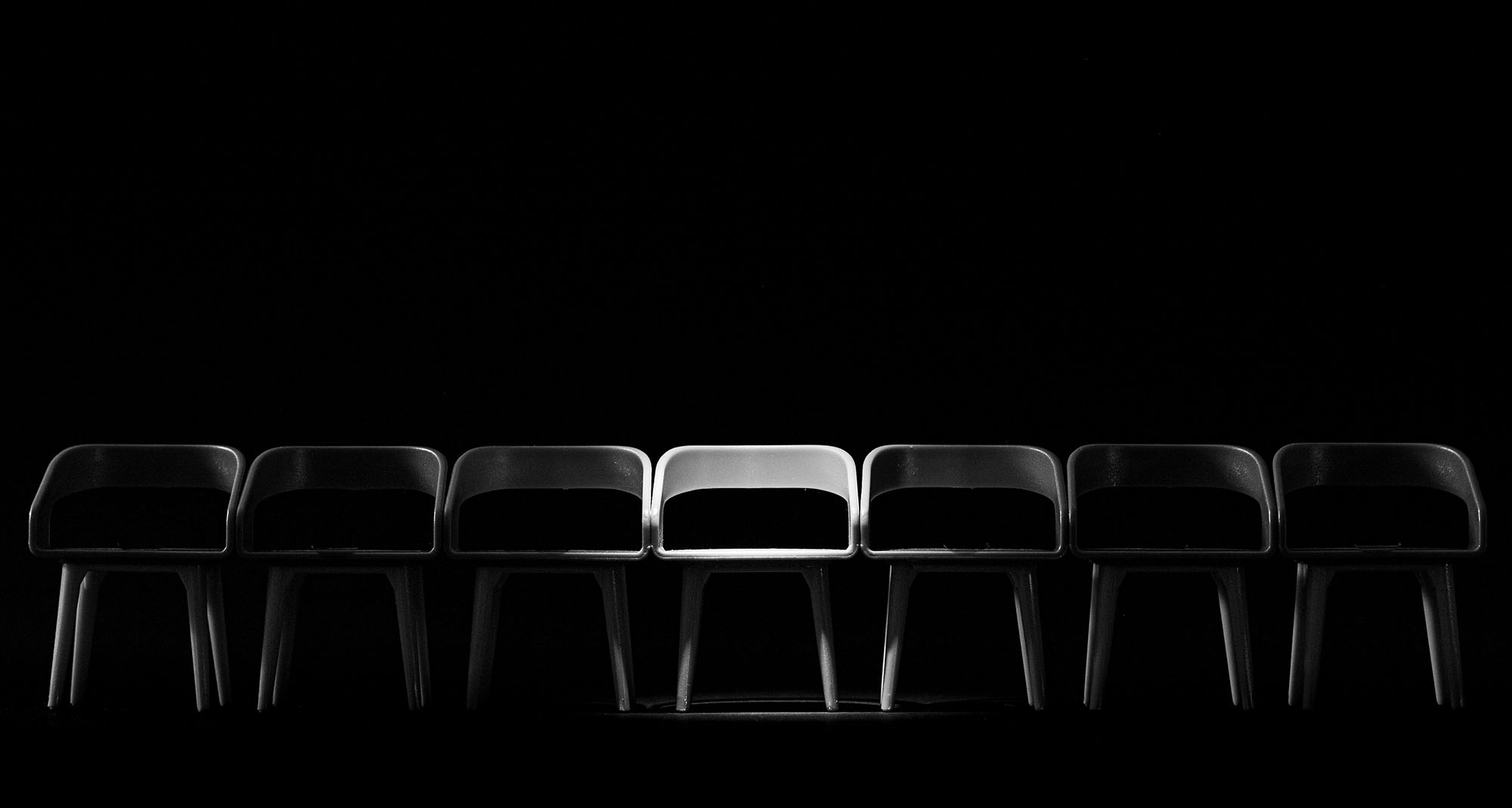 I’ve worked as an Oregon criminal defense attorney in Medford, Jackson County, and Southern Oregon for nine years; and I also served on a grand jury in Deschutes County in 2007. Grand jury is probably the most secretive and misunderstood part of the criminal justice system. The purpose of this blog is to answer some common questions about how the state grand jury process works in Oregon. If you have been indicted by a grand jury or are being investigated by a grand jury, you should contact an Oregon criminal defense attorney for specific advice about your situation.

What type of evidence is admissible at grand jury?
Generally, only evidence that would be admissible at a criminal jury trial may be presented at grand jury. The most significant exceptions are as follows: (1) a written report made by an expert, (2) an affidavit of a witness who is unable to appear, (3) the report of a police officer who is unable to appear, and (4) reports from a financial institution. Additionally, the constitutional right to confront adverse witnesses does not apply at grand jury. Because, the right of confrontation does not apply at grand jury, the state may present certain types of hearsay evidence at grand jury even if the declarant (the witness) is not present. The most significant effect of this rule is that a police officer may often testify to the statements of an alleged domestic violence victim even if he or she does not testify at grand jury.

Is there any record of what happens at grand jury?
Grand jurors are allowed to take notes during proceedings and the state maintains copies of these notes. A defendant may request a copy of the notes through the court, but he must make a showing about why the notes are relevant to his defense and is rare for the court to order that grand jury notes be disclosed. Grand jury proceedings are not audio or video recorded. There was bill in the 2015 session of the Oregon legislature to require audio recording of grand jury proceedings. The bill was opposed by the Oregon District Attorneys Association and did not pass.