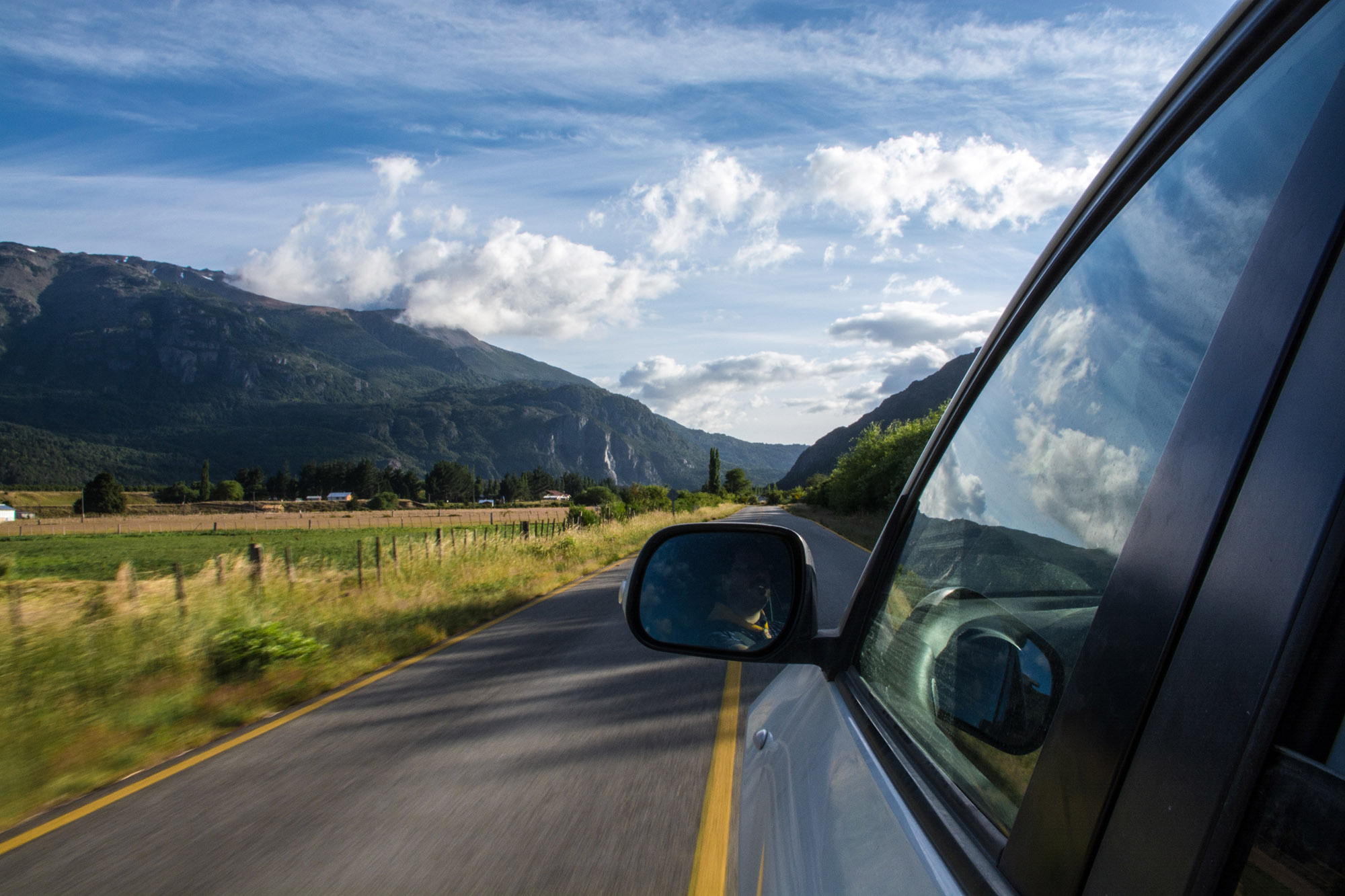 The most likely way that most of us might end up involved in the criminal justice system is through a DUI investigation – almost all of us drive, lots of us drink, and it’s not a crime to have some drinks and then drive. So it’s not surprising that people often ask me for advice about what to do if they are pulled over for DUI. The most common question is “should I blow?” In case it’s not obvious, “should I blow?” is referring to providing a breath sample to law enforcement for purposes of determining blood alcohol content (BAC).

A couple of preliminary things. First, this blog post is not intended as legal advice – I can’t give specific advice at parties and I can’t give specific advice over the internet. This blog post is for general information purposes only. Second, the information in this blog post only relates to DUI investigations and prosecutions in Oregon. Third, Oregon does not conduct roadside breath tests, only breath tests back at the police station/detox using an intoxilyzer machine.

Under Oregon law, a person is deemed to be “under the influence of intoxicants” if a chemical analysis shows that the person has 0.08 percent or more by weight of alcohol in their blood. At trial, a person’s BAC is usually the centerpiece of the state’s case and it is extremely difficult to secure an acquittal (not guilty verdict) if the BAC reading is 0.08 percent or above. Law enforcement officers cannot use force or threats to compel a suspect to provide a BAC sample, and clearly it would be much more difficult for the state to prosecute people for DUI if they did not have BAC evidence. So why do most people end up providing BAC samples? Because the legislature has given the state tools that “encourage” people to provide a BAC sample.

The most significant of these tools are the implied consent laws. Under implied consent laws, any person operating a motor vehicle in Oregon is deemed to have given consent to have their blood and/or breath tested for the presence of alcohol if a law enforcement officer has reasonable grounds to believe the person has been driving under the influence of intoxicants. If a person refuses to provide a breath sample, the following negative things happen: (1) a separate ticket with a standard fine of $650, (2) a license suspension through the DMV that is longer than if the person had failed the test, and (3) the prosecution can comment on the refusal at trial.

For example, if a person with no criminal or traffic history whatsoever was pulled over and arrested for DUI and refused to provide a breath sample: (1) that person’s license would be suspended by the Oregon DMV for one year (instead of a 90 day suspension for blowing over 0.08 percent), (2) that person would be looking at a $650 ticket for refusing a breath test, and (3) the prosecution could use the refusal against the person at trial. How does the prosecution use a refusal against someone at trial? Here’s what it usually sounds like, “Ms. Defendant was informed by the officer that her license would only be suspended for 90 days if she took the test and failed, but she refused and her license was suspended for one year. Why would she do that? Because she knew she would fail, she didn’t want a jury to know how much alcohol was in her system, she was guilty then, she’s guilty now, and you must hold her accountable or she will kill someone next time she gets behind the wheel” (or something like that).

Of course every blog post about DUIs has to end with an admonition, so here it is – don’t drink and drive, but if you are arrested for DUI call an experienced Medford, Jackson County, and Southern Oregon criminal defense attorney like me for advice.